A former student of mine was home from university for the holidays and ran up to me in the grocery store today, "Seven Crows was amazing, I need a whole bunch more copies for friends of mine at university.  I literally have a sign out sheet for my copy, so many people want to borrow it!"

Awesome start to the new year, thanks!

Which brings me to my uber-should-have-been-obvious insight of the day.  I can make an order for copies (any number big or small) of Seven Crows at any time and ship them anywhere.  So if anyone wants a bunch of copies (unfortunately unsigned) just email me and we can arrange a shipment to be delivered directly to you.

Have not been writing as much as I should, booo!  Sorry, been focused on my gaming a lot lately, both for fun and research.  My wife and I got our first Kickstarter backed board game this holiday, Euphoria, an amazing board game that we are enjoying a lot!

I wrote a short story about one of the agents in the game, Amanda the Broker, and a situation that could actually occur in the game.  Good stuff, enjoy, and check out Euphoria at: 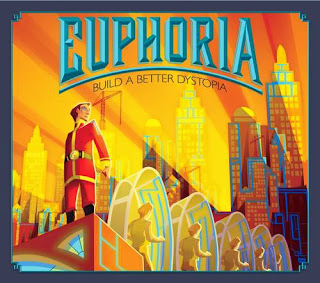 Posted by Hunt and Killam at 10:05 AM No comments: 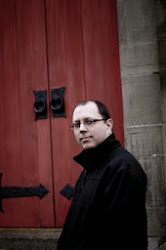